The Dzika Chata Inn is located on the main road in Zawoja – the longest village in Poland. The village sits at the foot of the highest peak of the Beskidy Mountains, Babia Góra. (1725 metres above sea level). It is an interesting and historical location. The hamlet where the inn was built, is called Podryżowana. This area was an important part of the village. Last century, it was significant as a source of income for people living in the area. This was due to work as tree-fellers in the surrounding forests.Near the inn is one of the oldest wayside shrines. The wayside shrine dates back to the beginning of the 19th century. Inside there is s a figure of Mother Mary. The inn is surrounded by three guest houses which were built during the interwar period.

The inn is a jewel of the natural heritage park. Its owner, Witold Budzowski, built it using a traditional design reflecting regional architecture. The style and construction of the inn comes from a book, published in 1931, about architectural style of the Babia Góra region. The building’s features are characteristic for the regional style, both in the exterior as well as interior. A visit in here is like travelling back in time.

The name of the restaurant is not incidental either. “Styrnol” is actually the name of a local bird. It’s small and similar to a sparrow. It has a brown back with light-coloured lines on it, a long tail and wings with yellow edges. Styrnol is mentioned in local legends and songs. According to those, the styrnol watches over treasure hidden under the ground. On Palm Sunday, the bird takes the treasure out and lets it dry in the sun.

Take a closer look at the Inn’s history as well as our offer in terms of culture and cuisine.

See menu of our restaurant 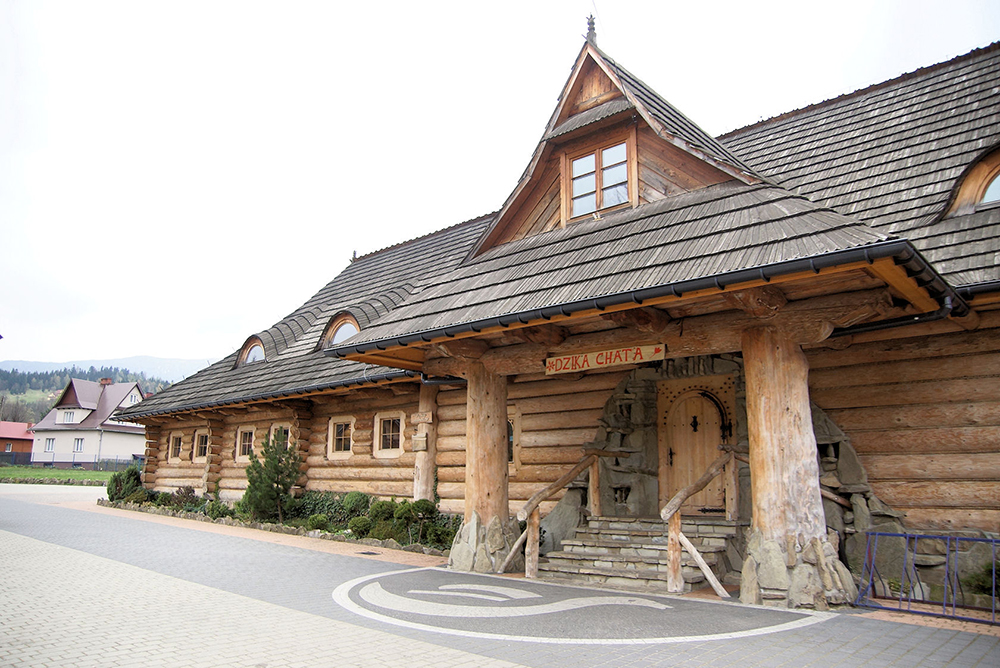 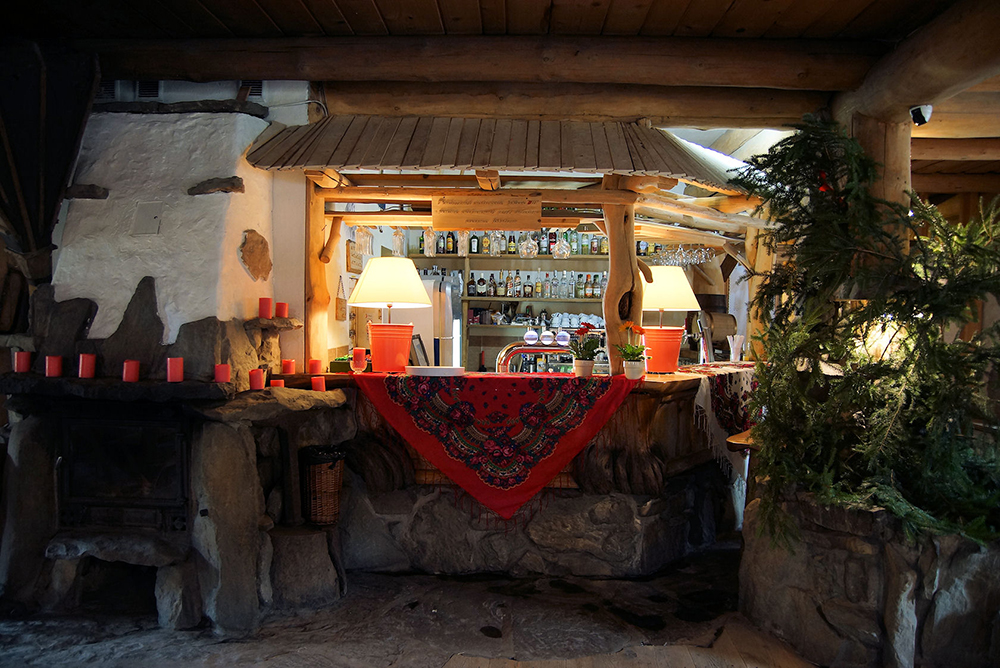 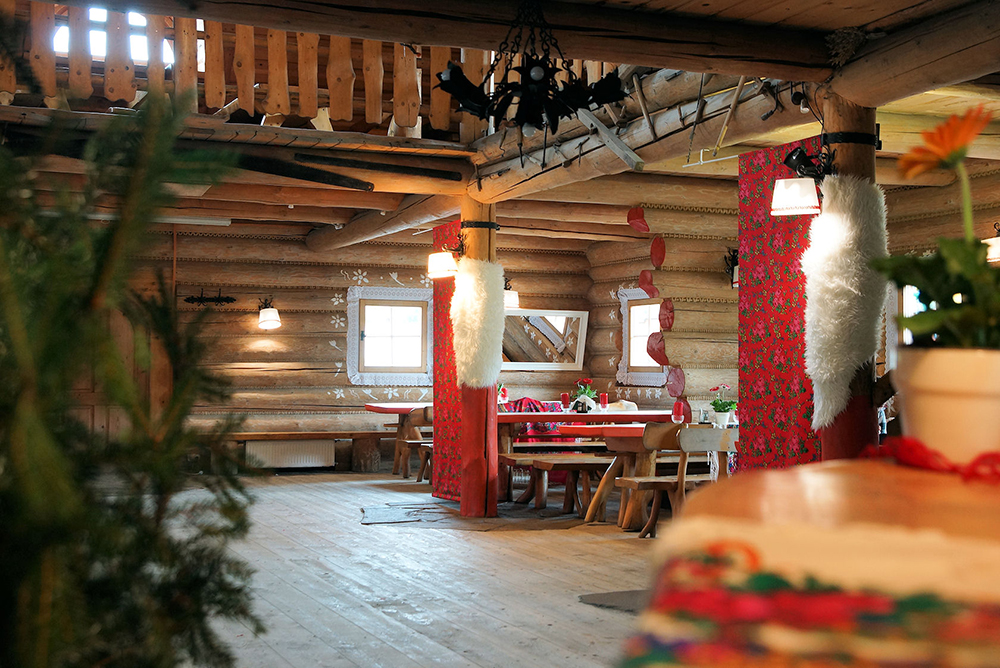 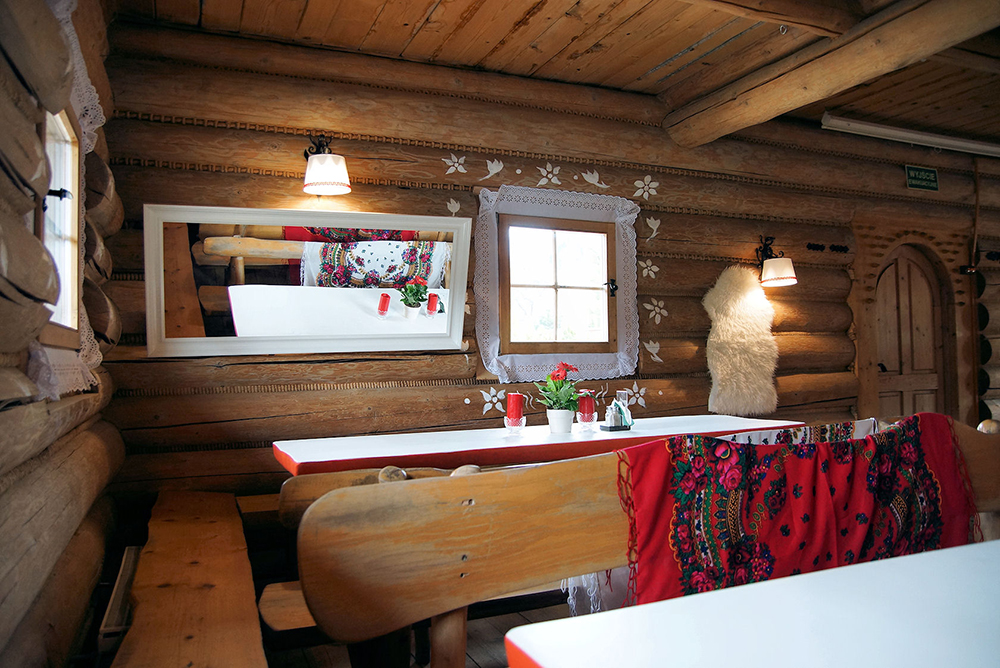 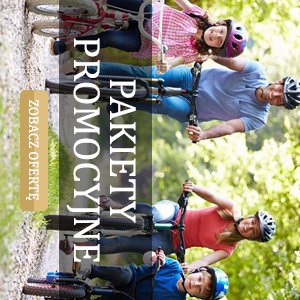 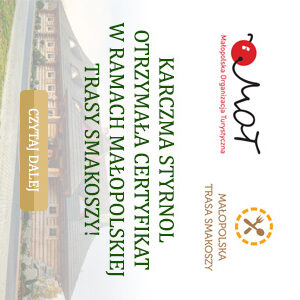